It might be time to make a few adjustments...

I love Blogger. It was the beginning of blogging. Or at least, one of the beginnings. Before it was purchased by Google it was a small, funky independent company. I imagine the founders are sitting pretty right now, having sold their platform to the web giant. 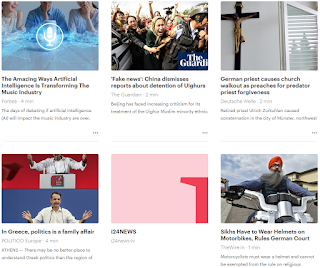 Ironic, however, that the giant's acquisition spelled the demise of Blogger as a "cool" place to be on the web.

Even Google seems to acknowledge that Blogger just isn't happening. It hasn't updated the interface or features for quite some time. And on social sharing apps, you are lucky to find Blogger included in the long list of sharing places, places which include obscure sites from all around the world, with names like Tinky, Sharofast, U-Share (I just made those up, btw).

So I am thinking about shifting to Tumblr. Tumblr has been around a long time. It's known more for animated images, I guess, than news coverage. But in a free world, a slight change of expectation shouldn't be a problem.

It is also way easier to repost story-photos from Tumblr to Wordpress, the latter remaining as my primary platform. 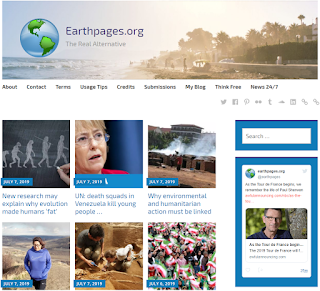 Over the next few days I will be experimenting and thinking about making a change. A change from Blogger/Wordpress to Tumblr/Wordpress.

I don't want to let go of this Blogger site, however. So I will think of something to do with it.

Perhaps I will just reserve it for "From the Editor" material, such as what you are reading now.

Update - I just checked and noticed this blog appears on page 2 of a Google search for "earthpages." This complicates things. I'll have to think on it before making any definitive changes... :)

Posted by Earthpages at 7:34 AM
Email ThisBlogThis!Share to TwitterShare to FacebookShare to Pinterest 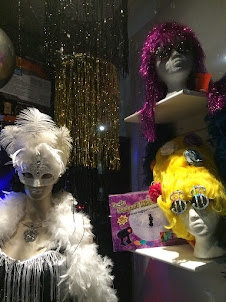 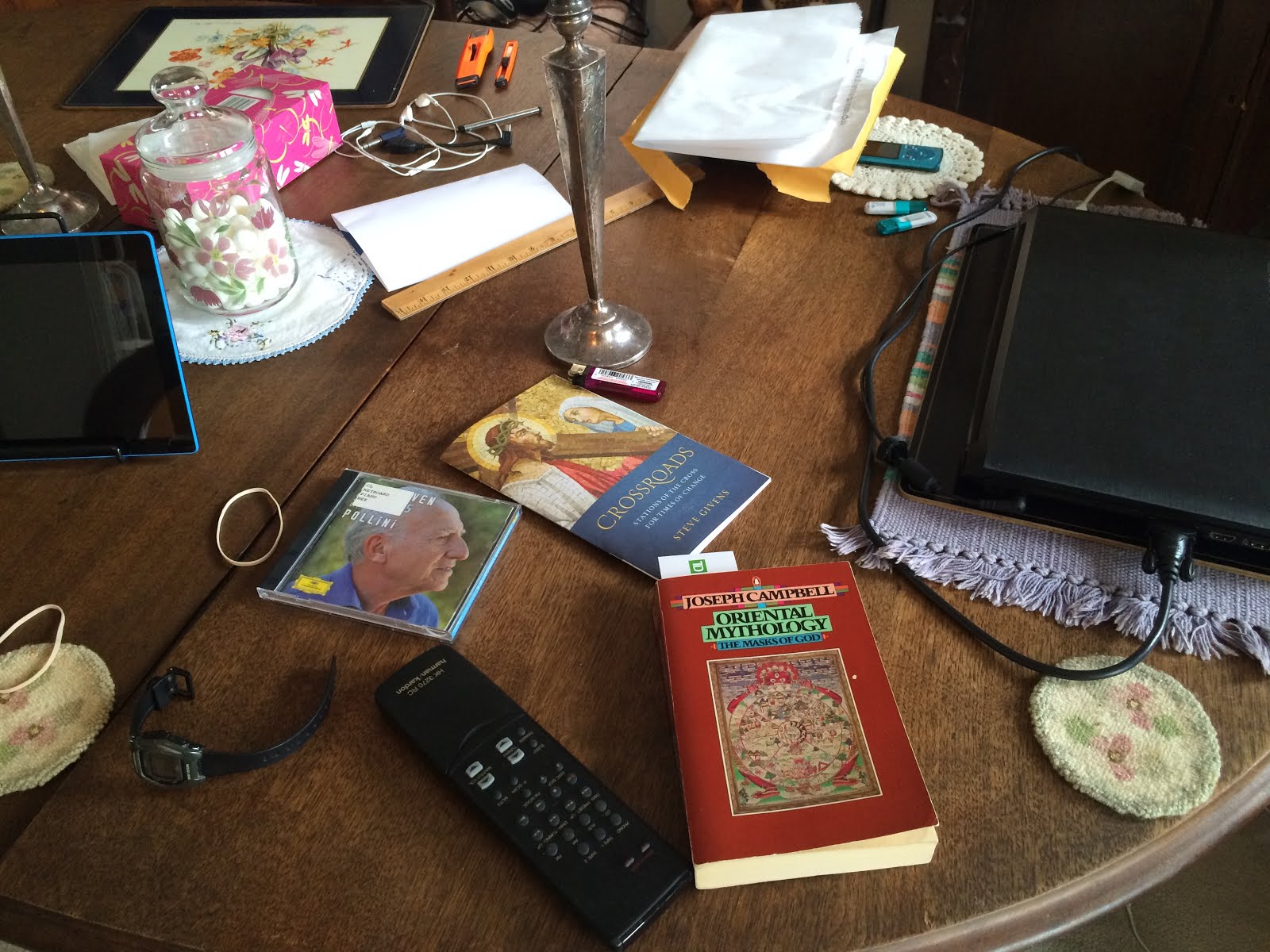